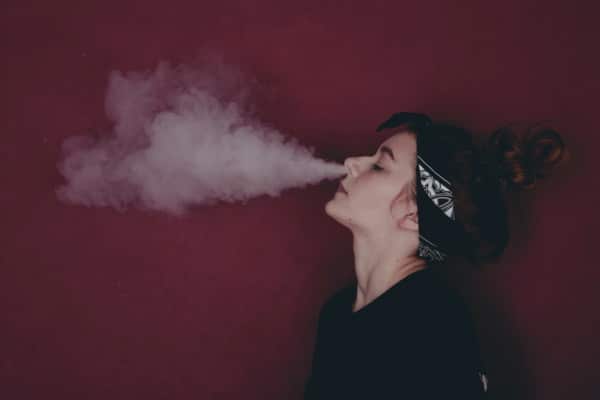 One of the world’s largest growing current trends, vaping has an interesting history and has been the subject of many debates on vaping as an alternative to smoking.

Throughout much of the worlds ancient history, people have enjoyed the faint from smoking tobacco leaves and thereby inhaling the chemical known as nicotine.Inventors tend to be dreamers and this was the case with one Joseph Robinson who conceptualised what some consider to be the world’s first electric vaporizer

Then in the early 60’s Mr Herbert A Gilbert took things a stage further with his innovative, smokeless and tobacco-less cigarette, but manufacturers and financiers were reluctant to take up the product. He is however generally given credit for the first creation of a device that is very similar to the modern day e-cigarette.

Today’s e-cigarette as it is known was pioneered by a chinese pharmacist back in 2003 who himself being a smoker, wanted to significantly reduce his 3 packet a day habit, and looked for ways to substitute vapour for cigarette smoke and came to the conclusion that the world need to consume this in vapourised form.

Mr Hon Lik is considered the father of vaping and the e cigarette still today.

Vaping in Northern Ireland probably took off in 2006 when it was introduced into the European market, since then it has seen steady growth despite various opinions (many misinformed) as to its effects and benefits.

A study was commissioned in 2016 by the Northern Ireland chest, Heart and Stroke foundation which hoped to provide a more concise understanding of perceived social factors, peer pressure and personal factors that have an influence on the use of vaping devices and e cigarettes in the Northern irish community.

The two-stage study is based on the Theory of Planned Behaviour and will provide a better understanding of any personal or social factors influencing e-cigarette use in Northern Ireland’s  sample group.

Targeted areas being attitudes towards vaping and e-cigarettes, if there was any significance in the role of partners or family, and is the ease or perceived difficulty of engaging in vaping a factor.

No doubt debate will reign long and hard for some time, but thousands of Northern Irish residents swear by vaping and the lift it has given them on their quest to give up smoking, but still able to enjoy that little nicotine rush.

So the choices are entirely individual, but PK Vapes of Belfast report a steadily growing boom in their products with customers visiting the shop at the Park centre from across Belfast, Newton abbey and Lisburn.

When you are looking for a vape shop that covers Belfast, Newtownabbey or Lisburn then PK Vapes is the name to trust!

This website uses cookies to improve your experience while you navigate through the website. Out of these, the cookies that are categorized as necessary are stored on your browser as they are essential for the working of basic functionalities of the website. We also use third-party cookies that help us analyze and understand how you use this website. These cookies will be stored in your browser only with your consent. You also have the option to opt-out of these cookies. But opting out of some of these cookies may affect your browsing experience.
Necessary Always Enabled
Necessary cookies are absolutely essential for the website to function properly. These cookies ensure basic functionalities and security features of the website, anonymously.
Functional
Functional cookies help to perform certain functionalities like sharing the content of the website on social media platforms, collect feedbacks, and other third-party features.
Performance
Performance cookies are used to understand and analyze the key performance indexes of the website which helps in delivering a better user experience for the visitors.
Analytics
Analytical cookies are used to understand how visitors interact with the website. These cookies help provide information on metrics the number of visitors, bounce rate, traffic source, etc.
Advertisement
Advertisement cookies are used to provide visitors with relevant ads and marketing campaigns. These cookies track visitors across websites and collect information to provide customized ads.
Others
Other uncategorized cookies are those that are being analyzed and have not been classified into a category as yet.
SAVE & ACCEPT
Are you 18 or older? This website requires you to be 18 years of age or older. Please verify your age to view the content, or click "Exit" to leave.